All Electric Pickup Truck for Sale 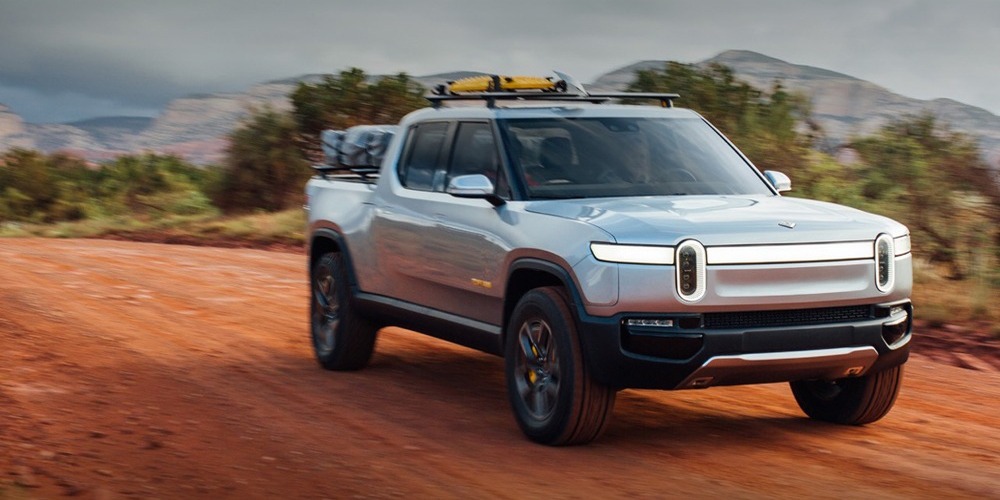 After a lengthy development period, the first fully electric pickup truck for sale have begun hitting the streets. The electric pickup is its species, unlike the other electric vehicles. It must be able to perform all the functions of a car or SUV and tow hefty cargo without completely draining the battery. It took some time for automakers, established names, and newcomers to fix that issue, but they appear to have done so now. A small number of all-electric pickup trucks are expected to hit the market in the United States between now and 2024. Find all you need to know about the most promising and powerful upcoming EVs.

What will become of Rivian remains to be seen, but regardless of its fate, the company will go down in history as the pioneer who brought us the first mass-produced battery-powered vehicle. This past September, the business began production on its first car, the R1T. The sleek truck is constructed on the Irvine, California startup’s own “skateboard” chassis. It is equipped with a quad-motor drive unit that distributes power to each wheel and generates 800 horsepower and 900 pound-feet of torque. The pickup’s configuration allows it to haul 1,760 pounds in the bed and pull 11,000 in the trailer.

When reports surfaced that General Motors was considering reviving the defunct Hummer moniker as a series of electric vehicles, they raised eyebrows among automotive enthusiasts everywhere. Few automobiles represent the waste and luxury of the 1990s than the massive utility vehicle. A few months later, the carmaker validated the adage that “where there’s smoke, there’s fire” by announcing the revival of the vehicle as a zero-emission brute. Although the reincarnated vehicle is highly more effective than its forerunners, it can still do all its forebears could. The GMC Hummer EV may have pioneered a new subset of pickups, the super truck. The first production run of the company’s electric car has already sold out, but it will be followed by two more.

While the F-150 Lightning won’t be Ford’s first electric vehicle (EV), it may be the company’s most significant. While the Mustang Mach-E is more of a crossover SUV than a muscle car, the Lightning is a traditional, battery-powered version of its most popular model. The Detroit behemoth has gone to great lengths to ensure that the all-electric version of the brand can live up to the reputation it has earned. Ford’s F-150 Lightning can pull 10,000 pounds and carry a 2,000-pound payload, even though it may not have as much horsepower as other tracks on this list. The company understands its clientele’s need for a work truck, and Lightning’s technical specifications make it more than suitable for the job.

Elon Musk is known for his hyperbole, and the Cybertruck is the vehicle about which he has been most enthusiastic. Even though it’s technically a truck, he thought it was “the coolest automobile [he’d] ever saw.” Of course, that is sometimes obscure at first look. The Cybertruck is unlike any mass-produced vehicle because of its sharp, geometric lines. However, it does contain a bed for stowing equipment and supplies. The payload and towing capacities of 3,500 and 14,000 pounds, respectively, suggest it will be somewhat robust.

I'm Jess Oliphant.I grew up loving cars and graduated in mechanical cars. I knows the make, the look, the performance, and so on, and is happy to share information about them.

What you know about Hydraulic Jacks

What you know about Hydraulic Jacks

How to choose a GPS tracker for your...

Everything You Should Know About Apple Carplay

How to Wash Your Car with an Electric...

Should I buy my motorcycle accessories online?

Getting to know your RV power cords